Mac vs. PC: The Pros and Cons 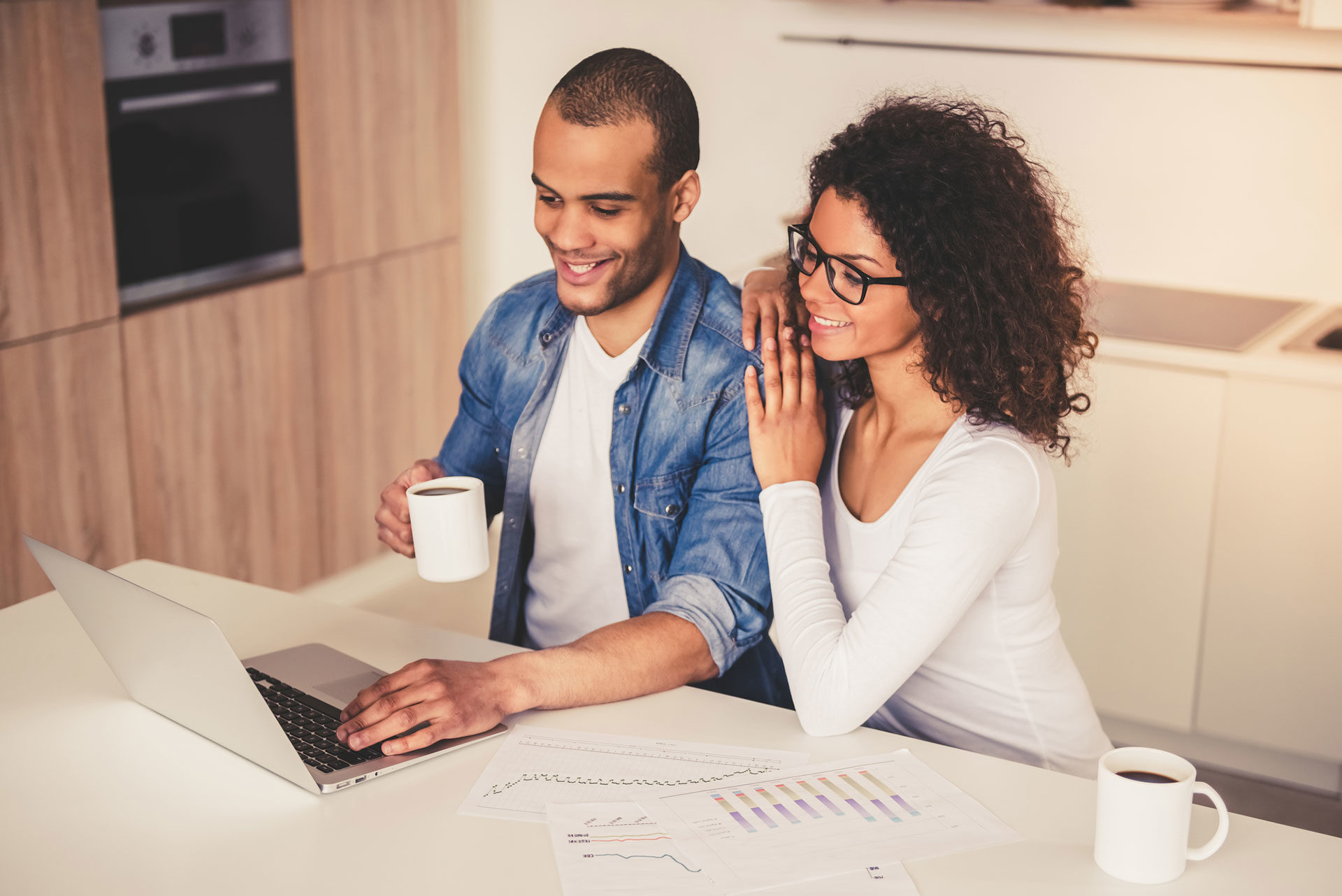 Welcome to the great debate of the modern tech world. “Mac vs. PC” is a topic that’s regularly revisited, with passionate advocates on both sides. And with so many options on the market right now, making a decision can feel overwhelming for many customers. To help with this dilemma, here’s a breakdown of the key differences between Macs and PCs.

Do you enjoy a simple and more unified design? Known for their sleek design, Apple products tend to share an aesthetic look, offering just six computer styles with a limited choice of configurations. If you don’t like combing through all of the different hardware components, Apple can help simplify the process by providing you with a smaller set of options.

With PCs, you can find computers of many different styles and hardware components. Unlike Apple, there is no single vision that guides the design of the PC. Roughly a dozen major manufacturers produce the hardware, with most running the Windows operating system. Although it will take you some more time and research, the diversity of PCs can allow you to customize and find exactly what you’re looking for.

When shopping for a computer, price is definitely a huge factor to consider. Macs have a reputation for being expensive, with most of their products selling for over $1000. On the other hand, PCs can be found at many different price points, with many capable models selling at only a few hundred dollars. However, making a clear comparison between the two is difficult. Mac advocates have often said that the price is justified due to Apple’s higher-end components, providing better performance and long-term reliability. But if you are just looking to perform basic computing functions, such as word processing and web browsing, a cheap PC can definitely serve you well.

Since there are fewer Apple products compared to PCs, the odds of getting a virus or malware with a PC remain higher than with a Mac. Furthermore, Apple keeps a tight control over the software on its devices, with much less bloatware installed on its systems. Most PCs, when purchased, come with unnecessary preloaded software that slows down your system. Many users end up uninstalling much of the third-party software to free up space on their PC’s hard drive.

While there are plenty of excellent games available for Macs, PCs are undoubtedly the superior model for gaming. When it comes to selection, many games are not even compatible for macOS. Furthermore, Macs typically don’t allow the level of internal customization that is possible with PCs, such as upgrading motherboards, processors, video cards, graphics cards and memory. While it is possible to upgrade your Mac for gaming, it’s much easier to do so with a PC.

Macs have been associated with creative design (such as video editing and high-powered graphics) for a long time. Its reliable hardware and clean design have attracted a large following, while PCs continue to be the popular choice for customization and gaming. Due to their lower cost, PCs have often been the choice for people who need a reliable computer for basic functions. Ultimately, it comes down to personal preference, but you really can’t go wrong with either choice.

Ready to get started?

Learn more about what we can do for you in your industry.

You can find out more about which cookies we are using or switch them off in settings.